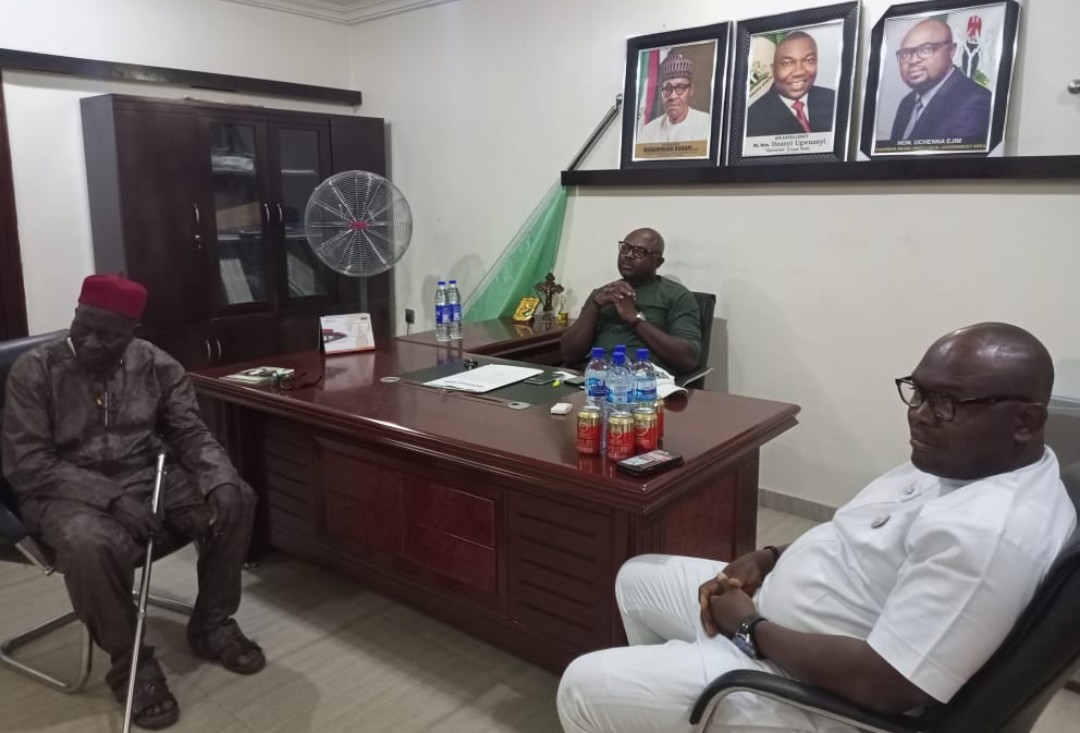 The National Beraeu for Statistics (NBS) has commenced a National Agricultural Sample Census program in selected Local Government Areas, LGAs across the federation.

The leader of the enumerators deployed to Nkanu West LGA for the exercise, Miss Patience Ochie stated this while speaking to newsmen at the Council headquarters, Agbani. She revealed that the purpose of the Agricultural Census program which would last for fifty (50) days, starting from 9th July, 2022 is to assist the federal government in National Planning, as data being collected in the field during the census exercise would be forwarded to the national server for further analysis and policy Implementation.

Patience noted that "agricultural policies and interventions are made from the first hand information gotten directly from the farmers in their respective localities, and that is why we are going to be in Nkanu West LGA for the next fifty days to interact with the people directly.

"We shall be visiting some selected communities which include Ogonogo Eji Ndiagu Akpugo, Ndiuno Uwani Akpugo, Amodu, Amurri among others, to have interface with the village heads, farmers and other relevant stakeholders. Questionnaires will be issued to them for the purpose of discovering their peculiar agricultural problems in the process."

Similarly, the National Population Commission (NPC) has announced the commencement of nationwide Trial Census. According to the Comptroller of the Commission in Nkanu West LGA, Mr. Frank Udeh, the exercise is scheduled to take place in some Enumeration Areas from 13th to 30th July, 2022. Mr. Udeh stated that "the program we are starting in Nkanu West LGA is in the form of head count, and we are going to count human beings wherever they are living within the target area."

He noted that the head count is going to take place in five Enumeration Areas (EAs) that make up Immanuel Christ Mission Supervisory Area (SA), in Ndiagu Obuno Akpugo. "This particular Trial Census will be carried out in Akpugo ward 2, and only the people within the selected SA will be counted", said Udeh.

Receiving the NBS and NPC teams in his office last weekend, the Executive Chairman of Nkanu West LGA, Hon. Uchenna Callistus Ejim commended the State and Federal governments for their strategic plans to promote agricultural production in the country.

He thanked Gov. Ifeanyi Ugwuanyi in a special way for giving adequate attention to the agricultural sector, stressing that the recent training of thousands of Enugu State youths in Agricultural production at far away Nasarawa State by Ugwuanyi's administration is a welcome development that will boost agricultural production and ensure adequate availability of food for Enugu State citizens and residents in the nearest future.

Ejim welcomed the enumerators and assured them of adequate security, accommodation and other logistics throughout the exercise.

The Council Chairman also used the opportunity to call on Traditional Rulers and other community leaders to cooperate with the visiting enumerators as they move from one community to another in discharge of their duties.