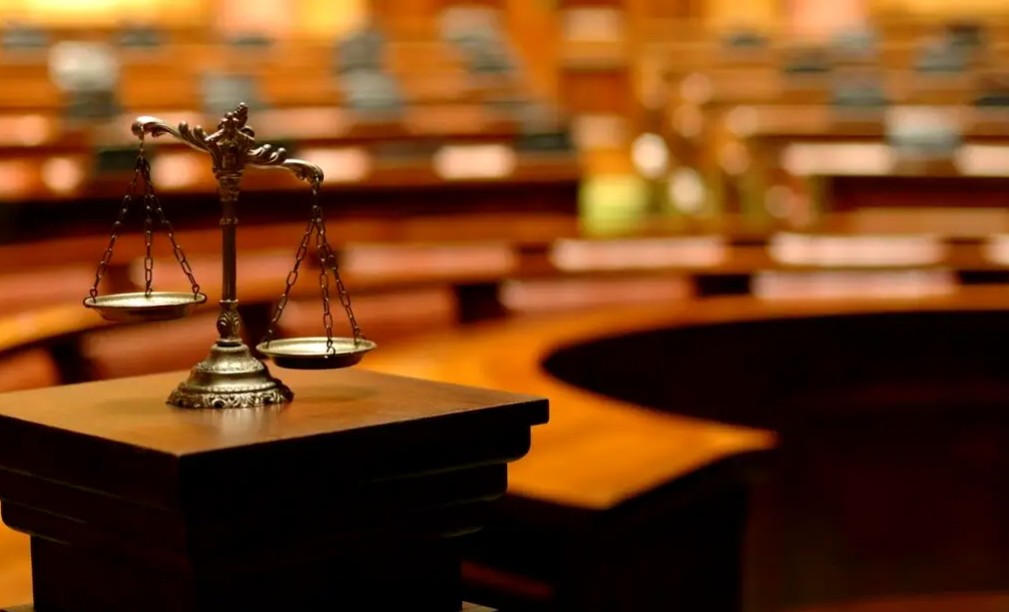 An Anambra High Court sitting in Onitsha has ordered the state government to allow officials of Urban Transport Terminal Limited to operate the multi million naira motor park at the Upper Iweka area of the commercial city, pending the determination of a substantive suit on the matter.

Urban Transport Terminal Limited had sued the state government on the ground that it reneged on the agreement it signed with the company, arguing that following the action of the state government, financial institutions which guaranteed the N500 million loan invested in the project, had been on its neck, just as interest on the loan is accumulating.

Managing Director of the company, Chief Chuka Obiora in the suit no: 0/162/2021, demanded an interlocutory injunction restraining the state government and its agents from trespassing or occupying the terminal, pending the determination of the case.

Although the judge did not grant the interlocutory injucntion, he ordered both parties to maintain status quo ante bellum.

Giving the background to the case after the court sitting, Obiora said: “The company entered into Public, Private, Partnership (PPP) project with the Anambra State government to invest in the setting up of the ultramodern motor park at Upper Iweka in Onitsha and both formed a special purpose Vehicle (SPV) to drive the investment.

“The company, Urban Transport Terminal Limited, in the joint venture with government, registered the SPV with the Corporate Affairs Commission.

“The equity of Anambra State is 30% while that of UTT is 70%. Subsequently a terminal was developed at Upper Iweka and former Governor Willie Obiano inaugurated it.

“Essentially, the reason for the park was to decongest the Upper Iweka axis so that vehicles would no longer operate parks along the Head Bridge to Upper Iweka expressway. All commercial vehicles are to patronize the company to curb insecurity and give way to smooth traffic within the area. It was also meant to guarantee the government its revenue within that axis.

“Surprisingly, Anambra State government reneged in the agreement by failing to enforce vehicles to use the park. When the company saw that government officials were still allowing vehicles to operate along the express, it wrote about 80 letters intimating it of the ugly development.

“They wanted us to be remitting money to government when they had set up parks around our premises”.

According to Obiora , all the letters was responded to, adding that surprisingly, government officials chased away officials of the investor with a joint task force comprising the army, police and civil defence.

“Up till now, government is sorely operating in a park it did not invest any money, while the financial institutions that lent money to the investor are on its neck, with interest accumulating.

“Information reaching us is that government has sold all our property and dismantled the structures erected there in.

“It is unfortunate that government is enjoying proceeds from a property it did not invest any money and claiming that the property belongs to it.

“That is why we approached the court which has given an order directing the state government to maintain status quo ante belling. The governor, the attorney general of the state, SSG, Ministry of Transport, among others have all been served”.

An official of the state Ministry of Justice acknowledged the suit by the company, adding that government was studying it.