Court remands herdsman for allegedly killing his neighbour in Oyo 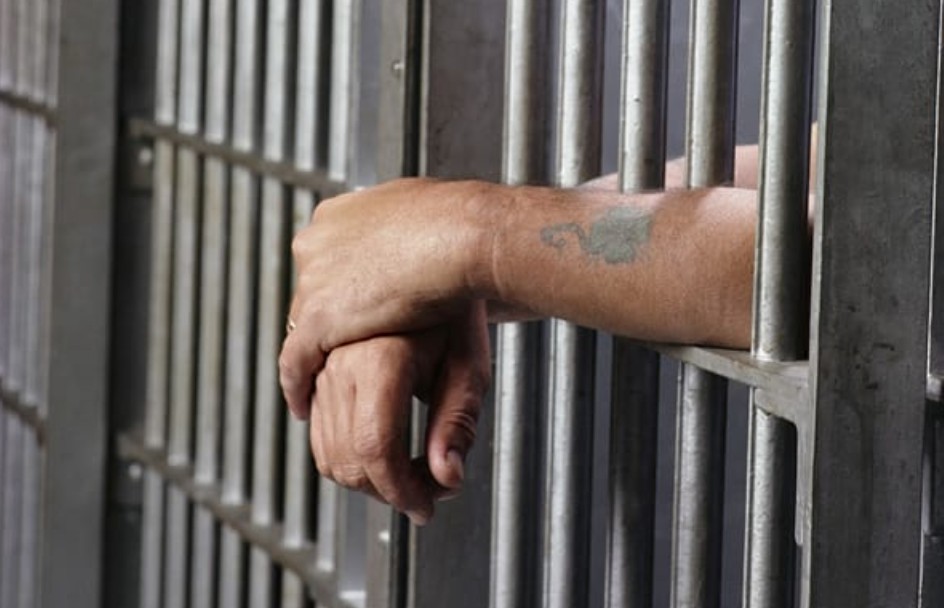 An Iyaganku Chief Magistrates’ Court sitting in Ibadan, Oyo State has ordered that a herder, Bello Hayji, 20, be remanded in Abolongo Correctional facility for alleged murder.

The police charged the herdsman on Tuesday with the alleged murder of his neighbour with the use of a machete.

Chief Magistrate Emmanuel Idowu did not however take the plea of Hayji for want in jurisdiction.

Idowu said the remand is pending legal advice from the Oyo State Director of Public Prosecution.

He subsequently adjourned the matter until September 28, 2022 for mention.

Earlier, the Prosecution Counsel, Inspector Iyabo Oladoyin, told the court that Hayji on July 7, 2022 at 8pm caused the death of his neighbour, Hadaru Bafachi, 40.

Oladoyin said the defendant allegedly inflicted cuts on his neighbour’s head and stomach with a machete.

She said the offence contravenes the provisions of Section 316 and is punishable under Section 319 of the Criminal Code Laws of Oyo State, 2000.