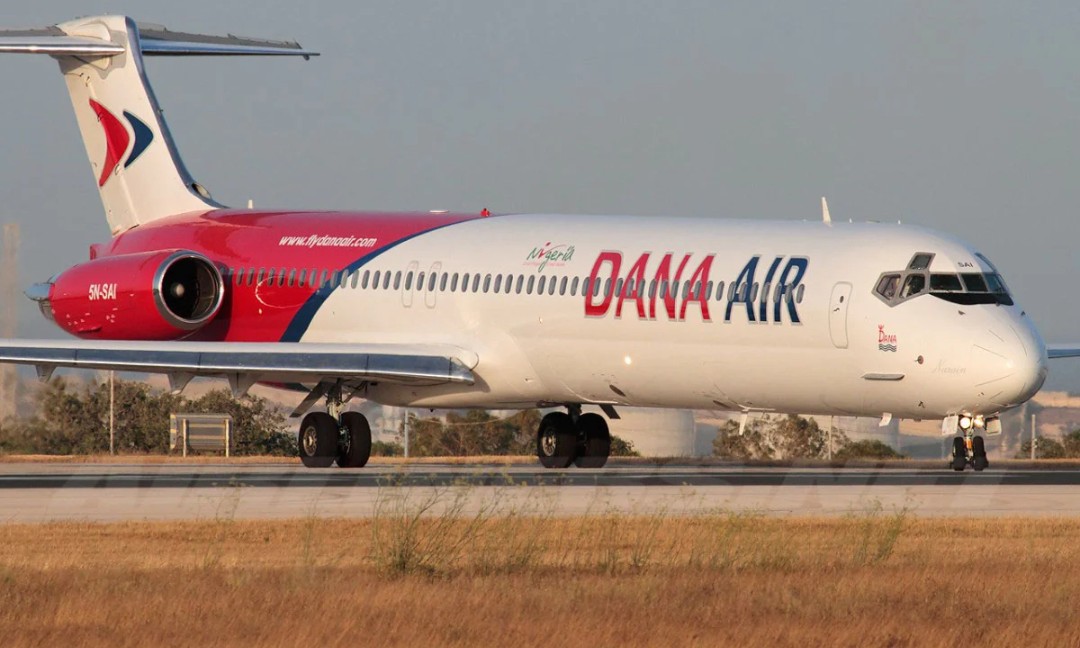 NCAA announced the suspension on Wednesday in a statement signed by Musa Nuhu, its director-general.

The authority said it suspended the operating licences after “discovering that the airline is no longer in a position to meet its financial obligations and to conduct safe flight operations”.

According to NCAA, the suspension takes effect from midnight on Wednesday, July 20, 2022.

“The NCAA acknowledges the negative effect this preemptive decision will have on the Airline’s passengers and the travelling public and seeks their understanding, as the safety of flight operations takes priority over all other considerations.”

This year, the airline has reported two incidents with its aircraft.

On Tuesday, TheCable reported that the airline made an emergency landing at the Nnamdi Azikwe international airport in Abuja.

The management said 100 passengers on the Abuja-bound aircraft were “disembarked safely”.

“Our Abuja-bound Boeing 737 aircraft with the registration number (5N DNA) embarked on an emergency landing today 19th July 2022, due to an indication on one of its engines,” the statement had read.

In May, over 50 passengers were rescued when fire gutted the tyres of an aircraft operated by Dana Air in Port Harcourt.