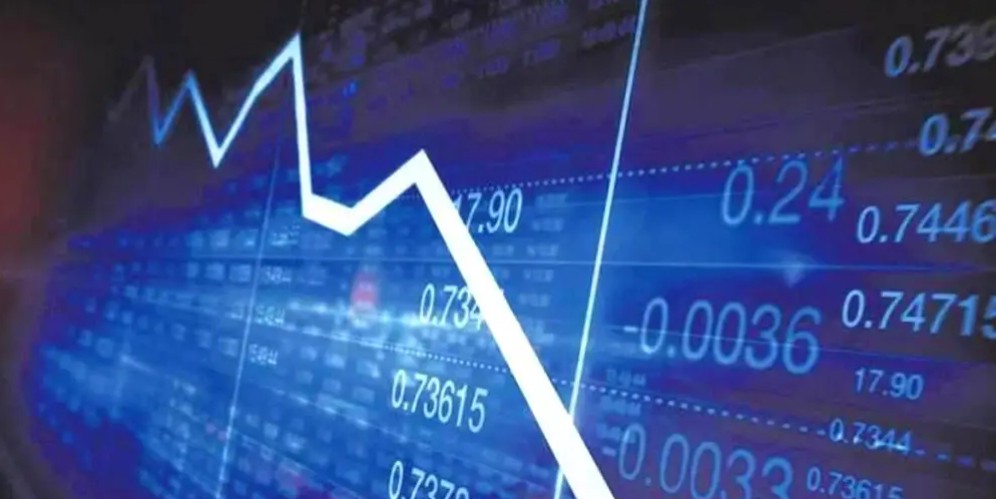 ABUJA—There are indications that lack of coordination among top economic management members of the Federal Government is responsible for the deterioration of the nation’s economy, reflected in the persistent naira depreciation and worsening inflationary trend across the country.

Inside sources at the office of the Secretary to the Government of the Federation and the Presidency disclosed last night that the Finance Minister, the CBN and the Chief Economic Adviser to the President have not been able to ensure a streamlined economic direction.

A member of the Federal Executive Council who pleaded anonymity said, “The Chief of Staff to the President has not been able to successfully convene a meeting where the Finance Minister, CBN Governor and the Chief Economic Adviser can sit in one place to agree on a course of action. And this is not helping matters at all.”

Another source in the SGF office noted that in the first term of the Buhari administration “the President had set up an Economic Management Team headed by the Vice President which was responsible for the coordination of the economy up until 2019. But that team was dissolved in 2019 and replaced with the Presidential Economic Advisory Council, PEAC. But that Council itself has not met in almost a year.”

The source noted that “While the Chief of Staff could not call a meeting of the key economic Appointees of the administration, the PEAC itself had become comatose, since the appointment of a Chief Economic Adviser who was a member of the PEAC.”

Official sources from the Ministry of Budget and National Planning also disclosed that the National Economic Council has not met in the last couple months, although the Council is constitutionally an advisory one designed for the coordination of FG and States economic issues, different from the coordination of the FG key economic appointees.

An informed source said “the SGF has tried to use his role as Secretary of the Federal Executive Council to bring about some coordination , just like the Chief of Staff has also tried to summon a meeting with the Finance Minister, the CBN Governor and the President’s Chief Economic Adviser. But both of them don’t seem to have enough convening authority to ensure attendance so the economy is drifting.”

The source said it will now take “only the President to restore either the Economic Management Team he had in the first term or activate the Presidential Advisory Economic Council which has practically become comatose.”