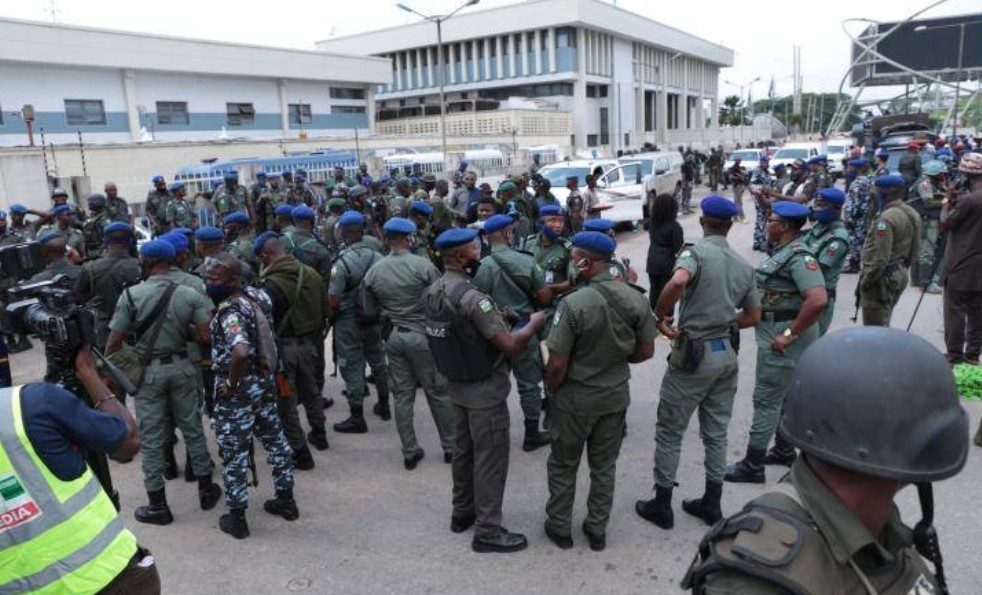 The 10 police officers kidnapped in Kogi State have been rescued.

PREMIUM TIMES learnt that the police officers were rescued on Wednesday night.

This newspaper reported how they were kidnapped on Sunday while returning from election duties in Osun State.

The news of their release was contained in an internal memo by the police authorities, seen by PREMIUM TIMES.

“All 10 kidnapped officers were rescued unhurt …” the memo stated.

They were rescued around Jakura Village in Obajana and taken to the police clinic in Lokoja for a medical check-up.