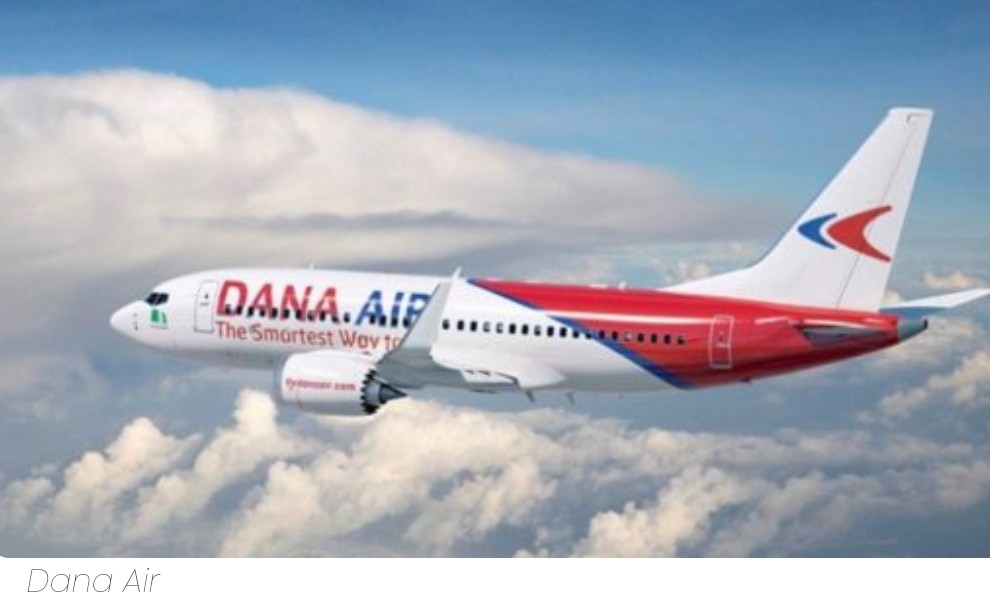 The airplane made an emergency landing on approach at the Nnamdi Azikiwe International Airport following an issue with one of its engines.

He said the aircraft had been grounded for immediate attention by engineers.

Ezenwa confirmed that the incident was due to an indication on one of its engines.

He noted that the Pilot-in-command briefed the passengers on the incident and landed the aircraft safely at the Abuja International airport at about 2.52 p.m.

Ezenwa said: “All the 100 passengers disembarked safely and the aircraft has been grounded for immediate attention by our team of engineers.

“The Nigerian Civil Aviation Authority (NCAA) has also been briefed on the incident.”

Ezenwa, however, apologized to passengers on board the flight and reassured customers that the airline would continue to maintain high safety standards.