My family and I with Ekweremadus in their travail, says Peter Obi 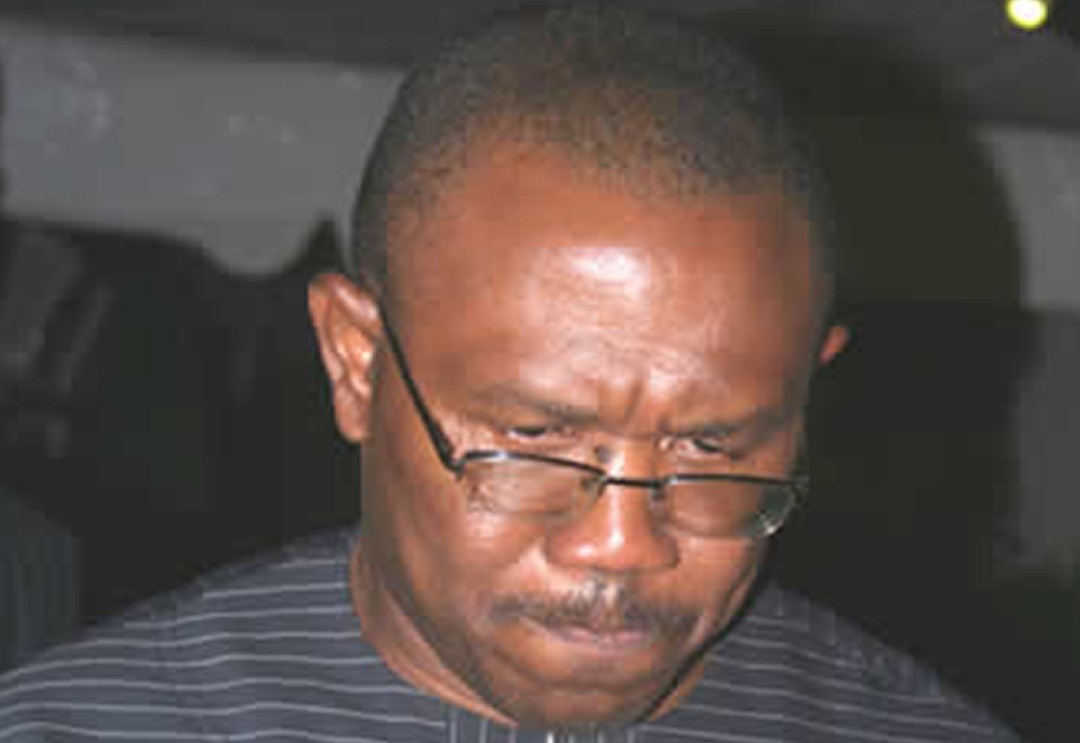 Peter Obi, presidential candidate of the Labour Party (LP), has reacted to the organ harvesting allegation against Ike Ekweremadu, former deputy senate president, in the UK.

On Thursday, the London metropolitan police arrested and charged Ekweremadu and his wife, Beatrice, to court for allegedly bringing a child to the UK for organ harvesting.

The London metropolitan police had said they were charged following an investigation by the police’s specialist crime team.

According to the police, the investigation was launched after detectives were alerted to potential offences under modern slavery legislation in May 2022.

Ekweremadu and his wife were subsequently remanded in custody until July 7 pending further investigation.

In a tweet on Friday, Obi expressed concern over the allegation, saying justice should be served on the case.

“My family and I are with the Ekweremadu’s over their travail,” Obi tweeted.

“We join all men of goodwill in praying for the healing of their daughter and commit them into God’s hand for justice to be done.”

Weeks ago, Ekweremadu reportedly said people from the south-east geo-political zone will not vote for LP in the 2023 elections.

Although he admitted that Obi is a credible candidate, Ekweremadu said south-easterners should not “throw away” their vote on LP because it cannot win the presidency.