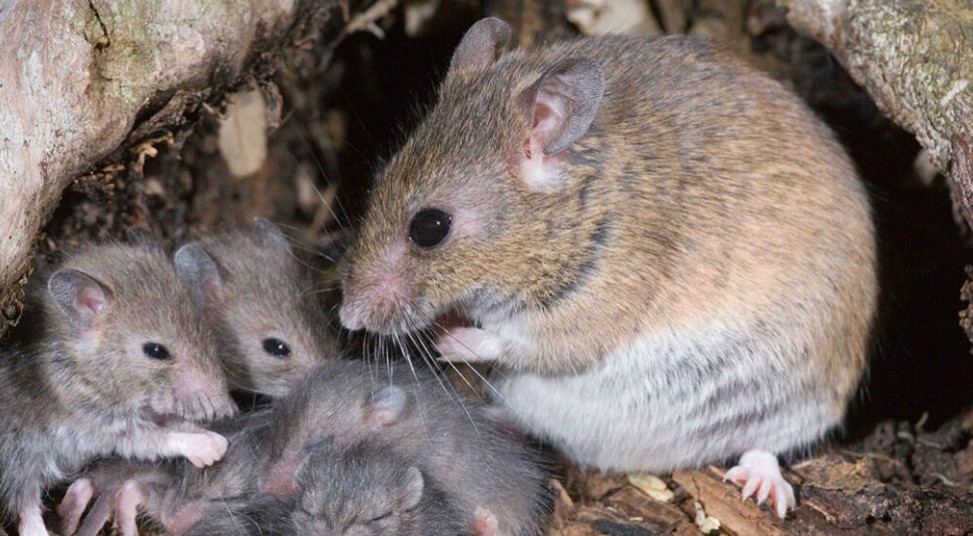 Lassa fever remains a major public health challenge in Nigeria, with 857 infections and 164 deaths recorded in 2022.

Amidst the speculation of impending fifth wave of the coronavirus pandemic, Nigeria has announced continued spread of Lassa Fever and Monkeypox.

The Nigeria Centre for Disease Control (NCDC) in its latest situation report for week 29 of 2022, spanning 18 to 24 July, said the country’s new confirmed cases increased from five in week 28, to 10 in the current week.

The disease centre noted that 70 per cent of the new cases were reported from three states of Ondo, Edo and Bauchi.

“In total for 2022, 24 states have recorded at least one confirmed case across 99 local government areas,” the report said.

It added that the number of suspected cases has increased compared to that reported for the same period in 2021 but that only one healthcare worker was affected in Ondo State.

Lassa fever remains a major public health challenge in Nigeria, with 857 infections and 164 deaths recorded in 2022.

Lassa fever is an acute viral hemorrhagic (excessive bleeding) illness that is transmitted to humans through contact with food, household items contaminated by infected rodents or contaminated persons.

Nigeria is experiencing a significant surge in COVID-19 infections across the country with more than 4,000 people currently down with the illness as of July 27, 2022.

With over 1,000 confirmed cases recorded in the last one week, the NCDC stated that the country’s infection toll increased to 260,977 while the fatality stands at 3,147.

NCDC noted in the latest situation report that the test positivity ratio has continued to increase with the highest increase in the last 10 weeks with the majority of cases reported from Lagos, FCT, Rivers and Kano States.

Globally, the WHO also confirmed the increasing numbers of COVID-19 infections and deaths, mostly driven by the Omicron sublineages BA.4 and BA.5 variants of the virus.

Meanwhile, the WHO recently declared monkey a global health emergency due to its rising number of infections, particularly in non-endemic countries.

Overall, the NCDC said that “since the re-emergence of Monkeypox in September 2017 and to July 24, 2022, a total of 869 suspected cases have been reported from 35 states in the country.