PVC would be ready in October, November - INEC 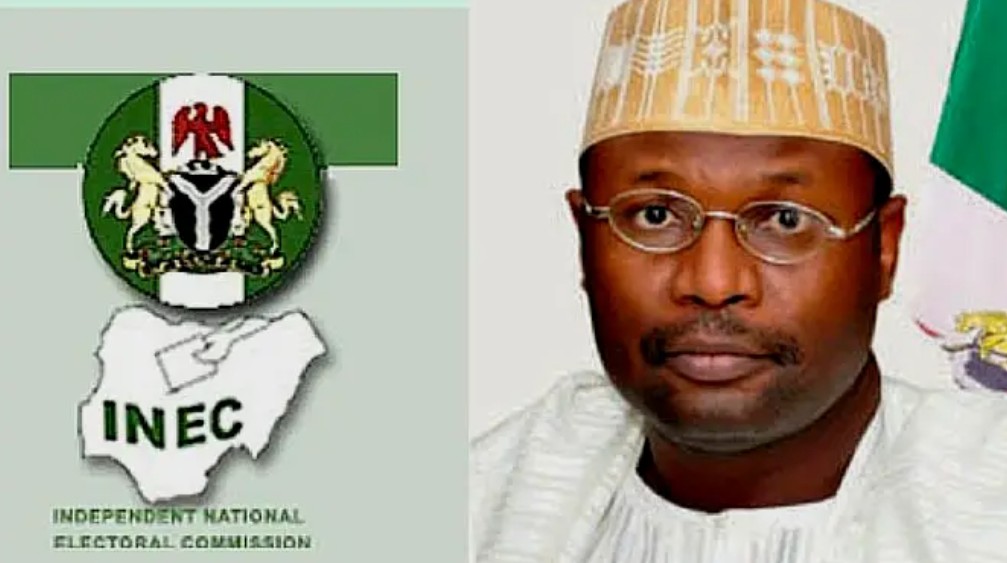 The Independent National Electoral Commission (INEC) on Saturday said the Permanent Voters Cards (PVC) for persons captured in the ongoing Continuous Voters Registration (CVR) would be ready in October and November.

Mr Festus Okoye, INEC National Commissioner, Information and Publicity, disclosed this while monitoring the concluding segment of the ongoing CVR in Awka, Anambra on Saturday.

Okoye, who doubles as the National Commissioner supervising Abia, Anambra and Benue, reaffirmed that the exercise would end on Sunday.

According to him, INEC has to bring the exercise to a close, to enable the commission to cross check data collated.

“This will enable our system operators to eliminate double and multiple registrations before we produce the PVCs for distribution.

“The law equally requires that we should display the register in the 774 Local Government Areas and 8, 809 registration areas for claims and objections.

“And we have to print the PVCs, truck them to all the local government areas across the country for collection,” he said.

Okoye who stated that it would be useless for people to register and failed to receive their PVC, added that without the card, nobody would vote.

Giving details of the exercise in Anambra, Okoye stated that 276, 767 persons completed their registration as at July 25.

He said that the commission deployed a total of 110 INEC Voters Enrollment Devices (IVED) in the state out of which 10 malfunctioned.

Okoye added that six of the faulty machines were later repaired, saying that the commission did it’s best on the exercise.

The INEC official later addressed both the media and scores of prospective registrants at the Commission’s state headquarters, Awka and advised Nigerians to have faith in the leadership of INEC.

He said that the organisation was committed to making the 2023 general elections to be better than previous elections held.

Okoye told the people to endeavour to participate during the elections when they eventually received their cards, insisting that votes must count in future elections.(NAN)