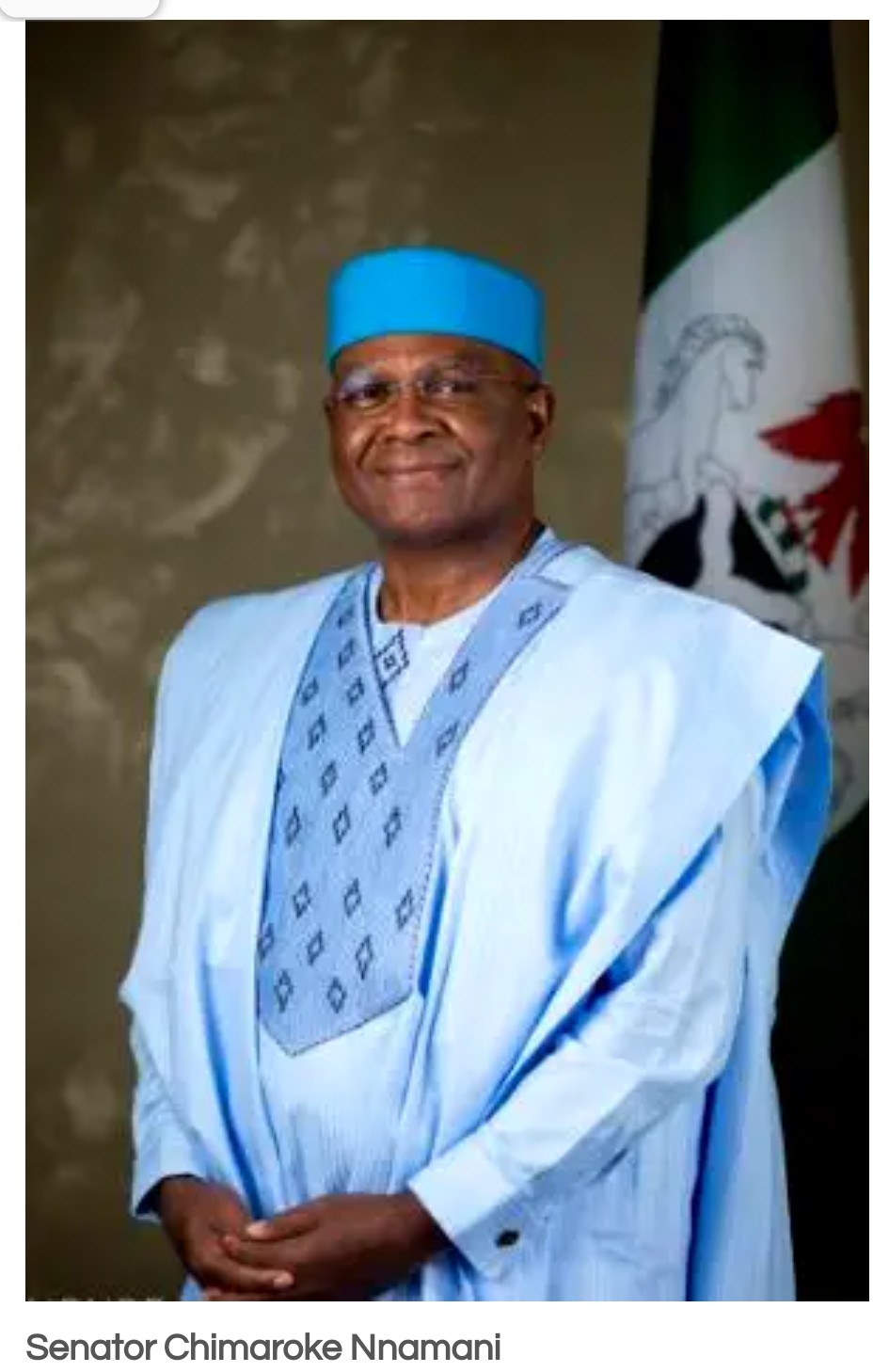 Former Governor of Enugu state and Senator representing Enugu East in the Senate, Senator Chimaroke Nnamani has described the victory of the Peoples Democratic Party (PDP) candidate in Saturday’s gubernatorial election in Osun state, Senator Ademola Adeleke as a vista of hope in 2023.

Senator Nnamani in a congratulatory message to the Osun state Governor- Elect praised the presidential candidate of the PDP Atiku Abubakar, his running mate Ifeanyi Okowa, the party’s national chairman, Iyorchia Ayu and other leaders of the party who mobilized support that facilitated the victory of Adeleke.

Praising the PDP solidarity in Osun state, Senator Nnamani stated : “ It is not in doubt that the victory of Adeleke was largely influenced by the team work of our presidential candidate and the national chairman who provided leadership”.

He reminded Adeleke that his victory is a call to higher duty; service to God and humanity just as he commended the people of Osun state for the overwhelming support given to the PDP at the polls.

Senator Nnamani urged the Governor-elect to see his election as opportunity to provide dividends of democracy and unite the people of Osun state who earnestly desires positive changes .

The former Governor also told him to be magnanimous in victory by ensuring that all sections of the state are accommodated in the scheme of things saying “ you must be father to all”.

According to Senator Nnamani “ You will earn the respect and support of the people of Osun state if you are fair, just and equitable in administration of the state”.

He also told Adeleke to sustain and improve his family record of excellence and accomplishments , saying that the people expect nothing less than excellence service delivery .

He also urged the citizens of the state to rally round Adeleke who is adequately prepared to work for the people.