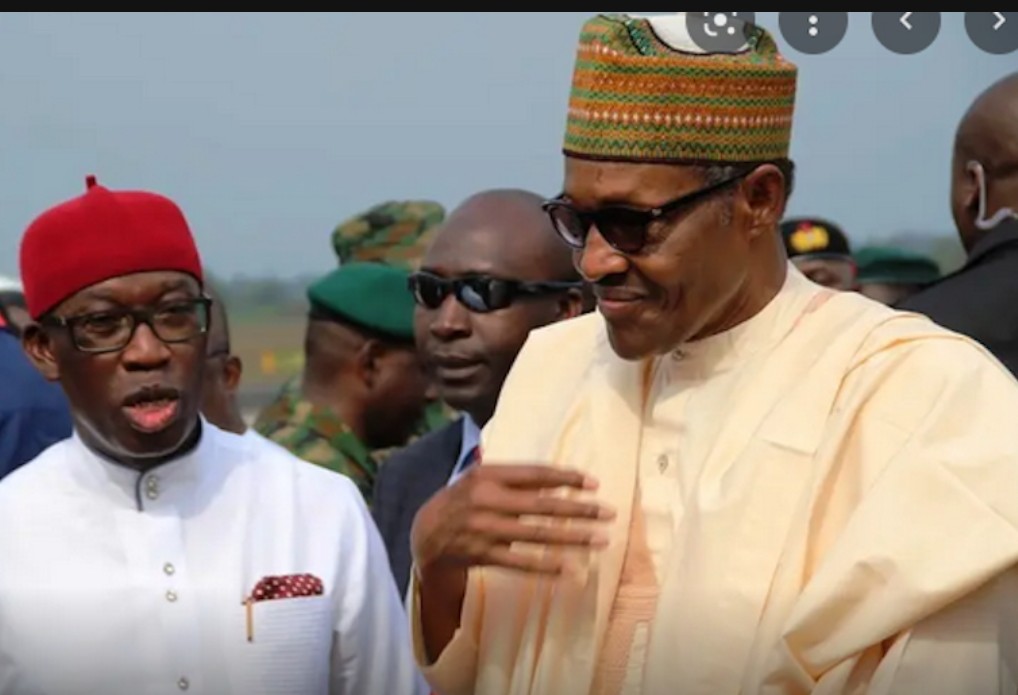 President Muhammadu Buhari will on Oct. 11 bestow a national award of Commander of the Order of the Niger (CON) on Gov. Ifeanyi Okowa of Delta and Vice-Presidential Candidate of the Peoples Democratic Party (PDP).

The Chief Press Secretary to the Governor, Mr Olisa Ifeajika, disclosed this in a statement on Friday in Asaba.

He said that the selection of Okowa for the award was conveyed in a letter by the Minister of Special Duties and Inter-Governmental Affairs, Sen. George Akume.

He said that the minister’s letter stated that approval for the award to be conferred on Okowa was given by Buhari, and that the ceremony would hold at the International Conference Centre, Abuja.

According to Ifeajika, the letter from Akume reads, “I have the honour to formally inform you that the President of the Federal Republic of Nigeria, His Excellency, Muhammadu Buhari, has approved the conferment of the National Honour on Okowa, in the rank of CON’’.

He said that the event would involve other recipients in various categories of national honours award, and that it was for year 2022.(NAN).