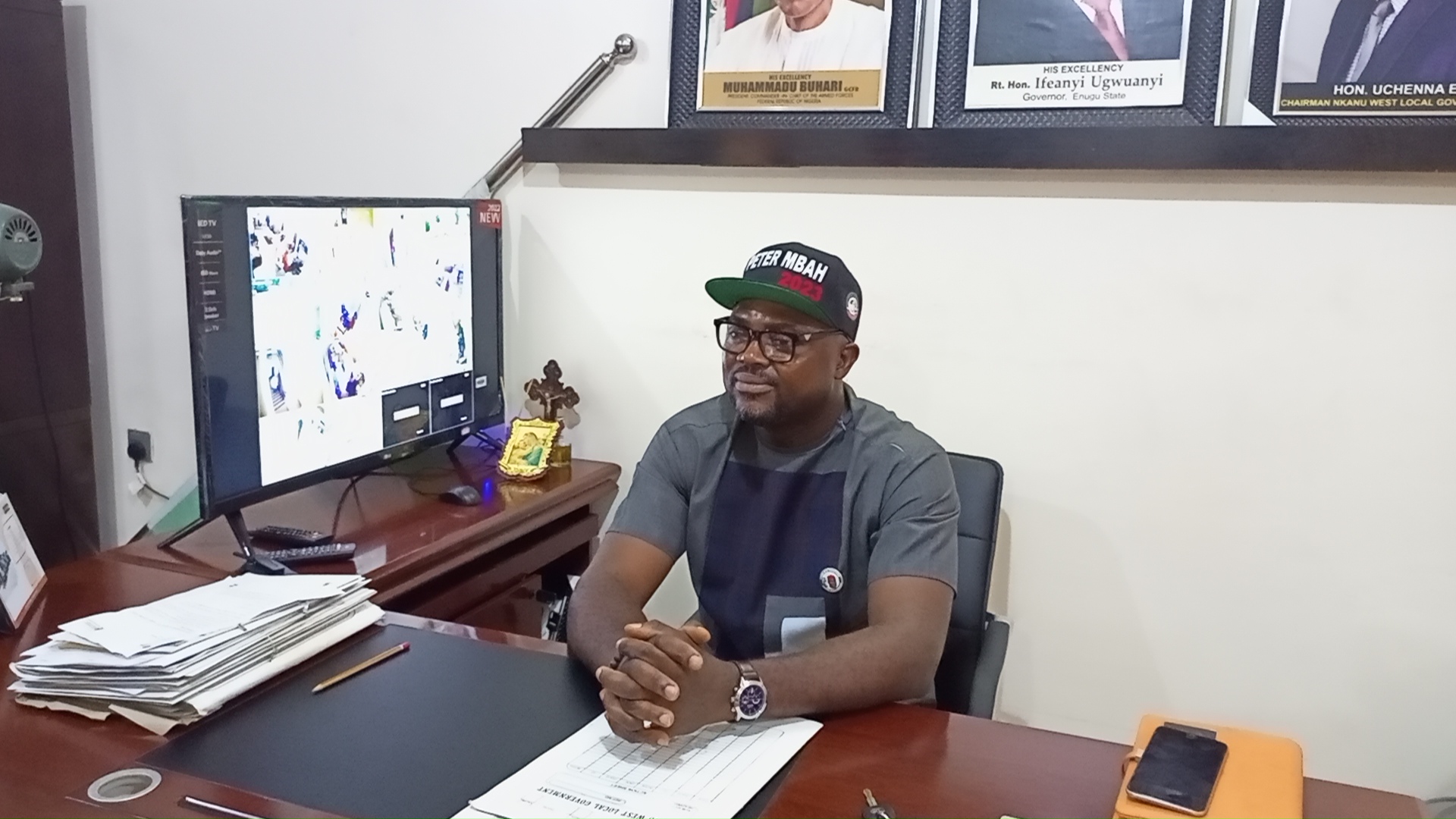 ...asks them to use August Meeting to pray for peace in Nigeria

On Tuesday, 9th August, 2022, women across the 17 Local Government Areas, LGAs of Enugu State gathered at Okpara Square, Enugu to mark the flag off of the 2022 Women August Meetings in Enugu State.

The event, which had the First Lady of Enugu State, Her Excellency, Lady Monica Ugochi Ugwuanyi in attendance witnessed a match-past competition by women from the 17 LGAs, among other activities.

At the end of the colourful program, Nkanu West LGA emerged the winner of the only deep freezer that was presented as a prize by Lady Ugwuanyi for outstanding performance in the win-win friendly contest, in addition to the trophy given to each of the 17 LGAs for participating in this year's event.

Congratulating the women of Nkanu West LGA for what he described as "excellent performance", the Executive Chairman of the Council area, Hon. Uchenna Callistus Ejim noted that he is not surprise by the achievement of the women, because according to him, he is aware of the dedicated efforts put in by them while preparing for the competition, stressing that "there's no success without hard-work".

Ejim who reiterated the resolve of his administration to leave Nkanu West LGA better than they met it, pointed out that "when this current government came on board, Nkanu West LGA was ranking the least in voters registration. But today, with the dedicated effort of the Council and the machinery put in motion, we have moved to the second highest position in voters registration", said the Chairman.

He further appealed to women to use the opportunity of their August Meeting to pray for peace and unity of Nigeria, especially as the country goes into electioneering year.

Speaking to newsmen after the event, the leader of Nkanu West LGA women team, and the wife of the Council Chairman, Mrs Mary Onyinye Ejim, while thanking God for their victory, commended Nkanu West women for their corporation, support and hard-work

The First Lady of Nkanu West LGA, also used the opportunity to call on women to be agents of peace in their various communities, stressing that "women are the bedrock of peace and development, without them, it will be difficult to achieve anything meaningful in the society", Mrs Ejim noted.