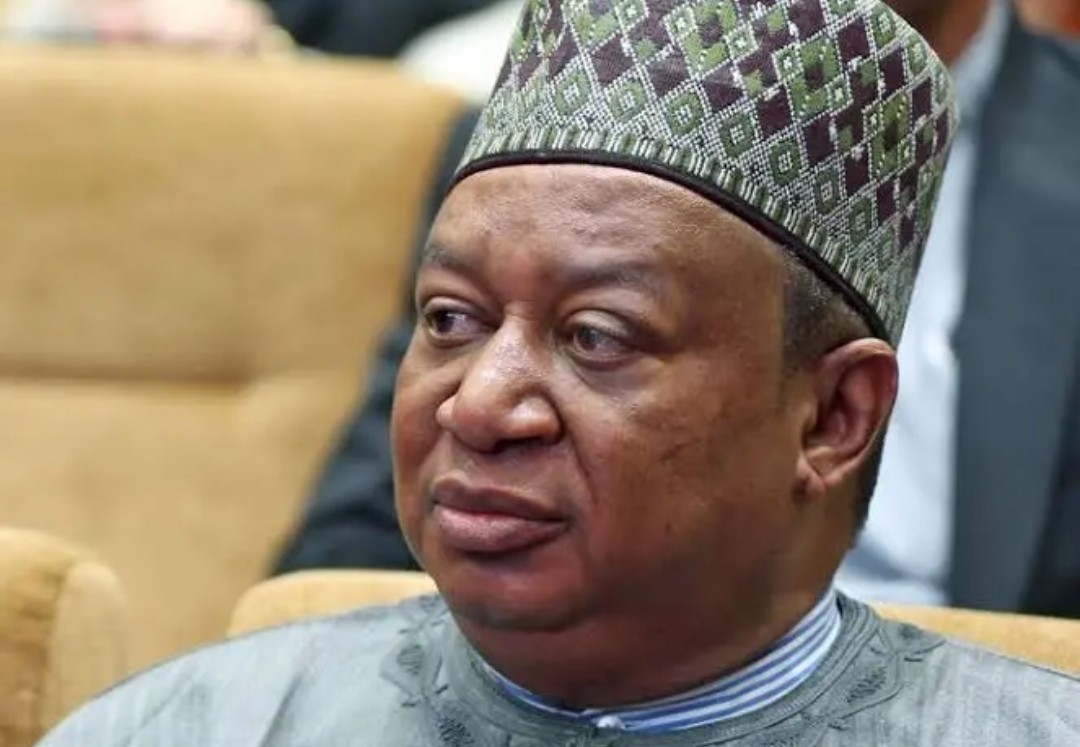 Secretary General of the Organisation of Petroleum Exporting Countries (OPEC), Muhammad Sanusi Barkindo, is dead. He died Tuesday night at 63. The Group Managing.

The Group Managing Director of the Nigerian National Petroleum Company (NNPC) Limited, Mele Kyari, announced Barkindo’s death in a tweet in the early hours of Wednesday.

Kyari said the former NNPC GMD died at about 11pm on Tuesday, describing his demise as a great loss to his family, NNPC Nigeria, OPEC and the global energy community.

He wrote, “We lost our esteemed Dr Muhammad Sanusi Barkindo. He died at about 11 pm yesterday 5th July 2022. Certainly a great loss to his immediate family, the NNPC, our country Nigeria, the OPEC and the global energy community.

“Burial arrangements will be announced shortly.”

Earlier on Tuesday, President Muhammadu Buhari had described the outgoing OPEC Secretary General as a worthy ambassador of Nigeria when he received him in at State House in Abuja.

In a statement by his Special Adviser on Media and Publicity, Femi Adesina, the President said posterity would remember Barkindo kindly for making the nation and himself proud during his six years of meritorious service at the helm of affairs as the 4th OPEC Secretary-General from Nigeria.

The statement reads, “You have indeed been a worthy ambassador of our country. We are proud of your achievements before and during your appointment at OPEC and the proud legacies you will leave behind.

“Your time in charge of the affairs of OPEC has been a very challenging one for the global oil industry. Oil producers were finding it difficult to come together to address challenges that were crippling the oil market.

“Not long after, the world was faced with the COVID-19 pandemic that sent crude prices spiralling down at an alarming rate. You showed incredible leadership to rally industry players and pushed through the turbulent times.

“There is no doubt about your efforts in putting together the Declaration of Cooperation which is the largest in the history of OPEC and the global oil industry and also the longest in duration in the history of the organization. This was a herculean task.”